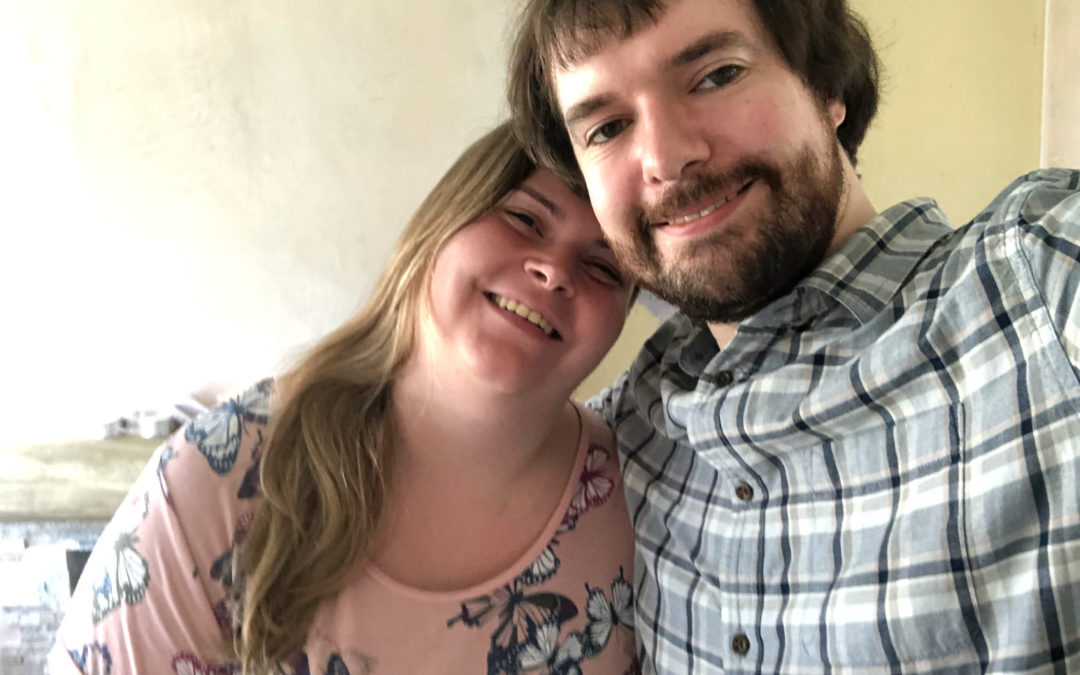 Ten years ago, I wrote a rather dreadful post summarising my life from after the year 2000. At the end of the article, I jokingly said:

Well the world didn’t end, and that day has finally come, so I guess I’d better keep to my word.

So, 2010 was an interesting year, I was still at college doing my Foundation Degree in IT Support, about 4 months in. It was an evening course (despite being labelled as full time) which was actually quite good for me, as I was still a teenager (barely) at that point and mornings really weren’t a thing. Towards the end of the year, I went to Australia for my second visit, where the beer was plentiful, and I was able to legally play the gambling slot machines in almost every restaurant.

This site was still being hosted at home and I was personally impressed that the automation I had set upon the server didn’t break anything and reconnected the site to the Internet when the IP address changed.

In 2011 I got into a long-distance relationship with an American girl I met online. Long-distance was tough, but we made it work as best we could. In the year we were together, we did manage to meet each other, twice, in real life with her coming over at the end of 2011, and me taking my first trip to the US in 2012.

Those years were also the time I spent doing my B.Sc. (Hons) Top-Up Degree at the University of Sunderland in Network systems. I passed that with a 2:1.

That year was also the time the controversial mandatory work activity scheme was in full force. This saw me working a high number of hours in a high street retailer for no direct pay. The scheme was designed that you had to do the work to continue receiving your job seeker’s allowance. Whilst it felt a bit unfair at the time, the six weeks I spent there gave me one very valuable thing to add to my CV – experience.

When 2013 rolled around, my time at the high street retailer ended, and I was able to start sending out job applications with the added experience of working in retail on it. Almost immediately, I started getting more offers for interviews. I eventually got a temporary data entry night shift position for a local company that handled cashback claims for large companies running promotions. Getting that first weekly pay was a great motivational boost, however, knowing my position at the company was temporary, I still actively looked for work at this time.

In the March of 2013, I got a call out of the blue from one of the many recruitment agencies that had picked up my CV whilst looking for work. They said a local gaming company were looking for a new Systems Admin to join their company. I went to the interview and all seemed hopeful. (I feel asking for a black coffee scored me an extra point with the existing Admin running the interview), and a month later I was offered the job.

I’m currently coming up to my 7th anniversary with the Bede Gaming. I have seen the company grow from a couple of dozen employees to over 200 in multiple countries. Over the years working there, I’ve learned a lot more about server infrastructure – because every day’s a school day, right? Some of the things I’ve learnt about have ended up as articles on this site.

In 2014 I went to Glastonbury where the highlight was seeing Dolly Parton live. It was a great experience, though I personally don’t think I could do it every year like some people do.

In May of 2017, I took my 3rd trip to Australia to attend my cousin’s wedding. Having saved up for a few months prior, I was able to splash out and purchase business class tickets for the flights out and back – something I’d highly recommend, if possible, when flying longer than 6 hours. One of the highlights of the flight was the bar onboard the plane.

In June, I was diagnosed with a condition called Haemochromatosis, a genetic condition where my blood contains too much iron. The symptoms are very similar to not having enough iron, and often goes undiagnosed.

In the July, I met my girlfriend, Hayley. Once again, we met online, however this time, a little closer to home – still in the North East of England.

In 2018, to celebrate our first year together, we spent a weekend in Edinburgh, visiting the zoo and sampling some of the whisky at the Scotch Whisky Experience.

Also in that year, I started writing my first bit of real open-source software: DF-SHOW. This is a suite of tools for Unix-like systems based on a set of tools written in the 1980s for PC-DOS based machines. This was eventually featured in a printed publication: Linux Magazine

This year, my life stepped up another gear with the purchase of my first home with Hayley. We chose a place that was convenient for both of us, almost a midway point to where we were both living before.

But before we got the keys, we took our first holiday abroad to Turkey. It was a great week full of new experiences and some much-needed relaxation time.

Not long after we returned, we got the keys to our property to start the next chapter of our lives. After a refurbishment of almost every room, we finally moved in properly in September.