So, that was the noughties huh? 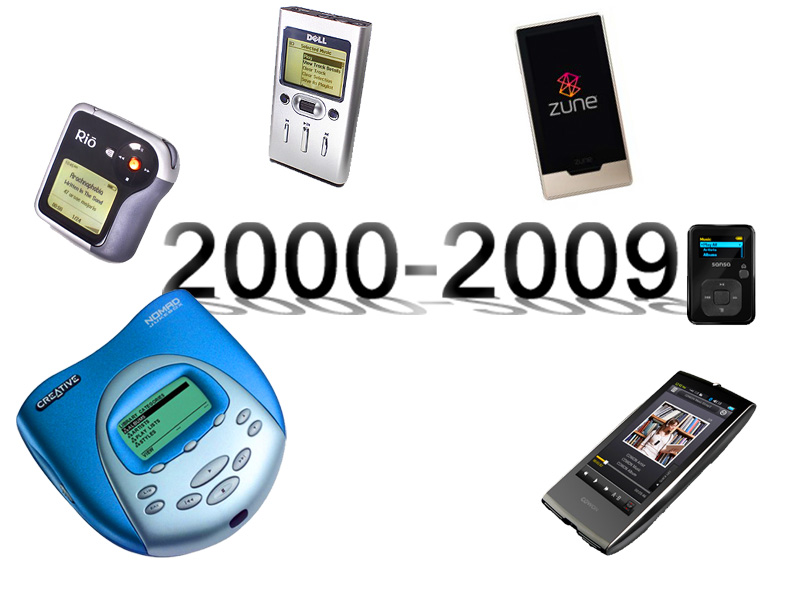 Hello there peoples, as a lot of people who know me will already know, I live in the past! I spend a lot of my time thinking about my life. So I’m going to bore you with a clip show starting from Y2K! (oh, and before you say tl;dr, that phrase wasn’t actually coined till about 2003, so get reading!)

Oh, and by the way, this is in nutshell form, many many things have been left out!

2000: So I was 9 years old and the international count down to the Millennium just hit 00:00 for the UK… welcome to the 21st Century! I has just started Middle School 4 months earlier (later to be known as, possibly, 4 terrible years of my life!). I had made probably just one new friend by that point, Tom Bullimore (who’s last name is written here purely due to his connections to OP-EZY), a ginger chap, who seemed to get on many peoples nerves.. maybe people just matured faster than we did! So my 10th Birthday rolled along, and I had a select group of friends (Mark, Scott, and Alex B) go bowling and spend hours playing old computer games on a 486 (a dinosaur even then! – anyone remember when those used to be top of the range?!) and the ol’ Playstation 1… we called ourselves the Playstaion gang… really sad now I look back, but hey, at 10 it was cool!

2001-2002: The Playstation gang started to dissolve by the end of 2000 (mainly due to the fact we added Daniel B as a leader… who didn’t own a Playstation!), and by 2001, Alex didn’t even hang out with us anymore! I met someone called Matt, who got me to join his Church’s youth group, Boppaz….

yeah, that name needs some explaining! The church in question is St. John’s in Whorlton. The symbol for St. John is an eagle. An eagle is a Bird Of Pray – (BOP). Pray: a play on words with the word “prayer” (as in to pray for something). The plural of BOP would be BOPs. A group of BOPs would be BOPpers. And finally, in Geordie land, “ers” is usually pronounced “az”…. Boppaz!

Boppaz was where I met the vicar Andy, who after finding out about my technical skills, offered me a job working the church’s new 16 channel sound desk, which I still operate today! Boppaz was also where I met JT, who played the guitar in the music group, and also later started a band called Suburban Atmosphere.

2003-2005: Last year in middle school, and a school trip to Voss, Norway.. Skiing trip. This is where Tom B decided it would be a good idea to try and set me up with a girl, Jane… stupidly I went along with it, and ended up dancing with her on the party night that was on the last night before we flew home… someone managed to take a picture of that moment! To this day, I still don’t know who took it, but somehow it ended up in the 2008 Pont High yearbook!

2003 also saw an end of middle school, as we move into the big, scary high school! Well, it wasn’t that bad at all. I made a bunch of new friends, Adam, Jay (Starwolf), Jason S, Mike (Mickyj; Moomin), James Crawford {Co-founder of OP-EZY}, Shaw (Shawwwwwwww; Shiggy Wiggy), Oli (FJ), Chris Ga {yeah, two letters of this Surname, as there’s also a Chris Gr!}, Peter, Gareth M, James E, Stephen and Anna R {as I’m sure I’ve mentioned an Anna B in a previous post!}

Late 2003 till about 2005 was the first incarnation of OP-EZY, where basically we tried to bring down the school network by finding every exploitable loophole! (including giving ourselves unrestricted internet access!), later, me, Tom B, Peter and Adam, created a fork of OP-EZY called Alpha-Nova, which installed some remote desktop system on all of the computers in school… that stunt almost got us expelled!

Year 10 (2005) was when James, Me, Shaw and Oli filmed “Dave Goes Missing“, by Farmers’ United Films… later to become part of the OP-EZY Productions family! In year 11 we filmed CS-40! To this day, I still get people shouting things like “CS-40” or “Thanks Chris!” at me!

2006-2008: Ok, well, strictly speaking, late 2005, I started OP-EZY International Pirate Radio, where we would stream music illegally over the internet for people to tune in and listen… and people did! The OP-EZY website under this domain name (www.op-ezy.co.uk) was launched very late 2005 too (21st December 2005 to be exact), though it was only registered to host the CS-40 Website which appeared in 2006 (to anyone sad/cleaver enough to write down the URL when the video was showing in class!)

2006 was when I started 6th Form at Pont High, and was pretty much the best 2 years of School. James and I filmed “The Seeker: 1st Chem – The Chemical Killer?” for Media studies in 2007, which received full marks! Not long after that, I had a non-verbal fall out with James, and we haven’t spoken to each other since October 2007! I met D Gregson (First name isn’t important!) and Gareth Kitchener (thanks to JT), Max, & Elloitt and ended up spending most of my time at Gregson’s during frees.. playing Wii sports.. and drinking lots of coffee… and watching Family Guy!

In 2008, I recorded “The Gregson’s Room Sessions” and also its ‘Spockumentary‘ of the recordings with Gareth. Later that year, we also recorded “For One Day Only” which, as the title suggests, was recorded all in one day! Near the end of that year, Mike introduced me to Siobhan… well, took me into uni, then swanned off to answer a phone call, leaving me with her… funny story!

2009: I had a job for working for Aspire Technology Solutions for 12 days, but got laid off when the recession hit! (interestingly the girl, Siobhan, who’d later become my girlfriend, was reported to have said “I wish Ian didn’t have to work, I never get to see him!” at about the same time I was being sacked… talk about freaky huh?!)
I started College in September (after 8 months on the dole!) doing a course in ICT support which should keep me occupied for 3 years, and hopefully will get me a good job in the next decade! I still have my girlfriend, I’m on a course I enjoy, and I still see my friends who went to uni quite often… This decade wasn’t too bad!

So, unless the world ends on 21st December 2012, expect another round-up on 31st Dec 2019…. Happy New Year, and Happy New Decade! (for Spotify users, click this link to listen to a song (which my girlfriend introduced me to) that’s quite apt. for this time of year!)