6 reasons why you NEED to vote. Number 5 will shock you! 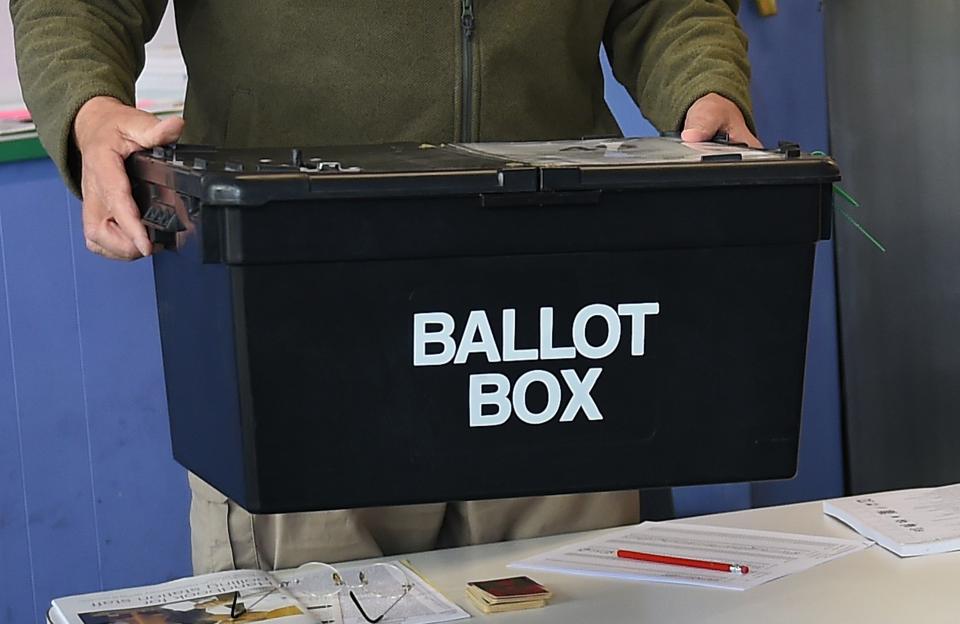 Note: This is a shortened version of this article. (Sorry for the clickbait)

1. Your vote will make a difference.

There’s no such thing as a wasted vote, even in constituencies with a strong political bias votes for the opposing parties will lower the number of votes for the favourite. This will be a wake-up call and force them to try to win your vote next time.

Despite a large outcry at the result of the EU referendum of 2016, mainly from the younger generations, only a fraction of eligible voters bothered to have their say. Not voting because you’re sure your side will win is a nieve approach. Never assume your favourite will automatically win just because they’re popular in your constituency.


3. Small parties can influence larger ones.

4. Tactical voting can keep your least favourite out.

Whilst, not the best option by a long shot, as you should be voting for the party whose policies you agree with the most, this is an option if you don’t particularly like any of the candidates, but you really don’t agree with the policies of the favourite in your area.


5. A spoilt vote is better than no vote at all.

Yes, really. By putting anything other than an X next to one candidate, you spoil your vote. Whilst this won’t be counted towards any candidate, it will be counted as an invalid vote, and will be a statistic in the final result. By spoiling your ballot, you are making a statement that you don’t agree with any party. This is more powerful than not voting at all.

6. You get bragging rights.

Of course, by voting, if you don’t get the result you want, you can always say “well, don’t blame me, I didn’t vote for them”.

There really is no reason not to vote if you’re eligible, so on election day, go out and cast your vote.