The UK General Election, there is no such thing as a wasted vote 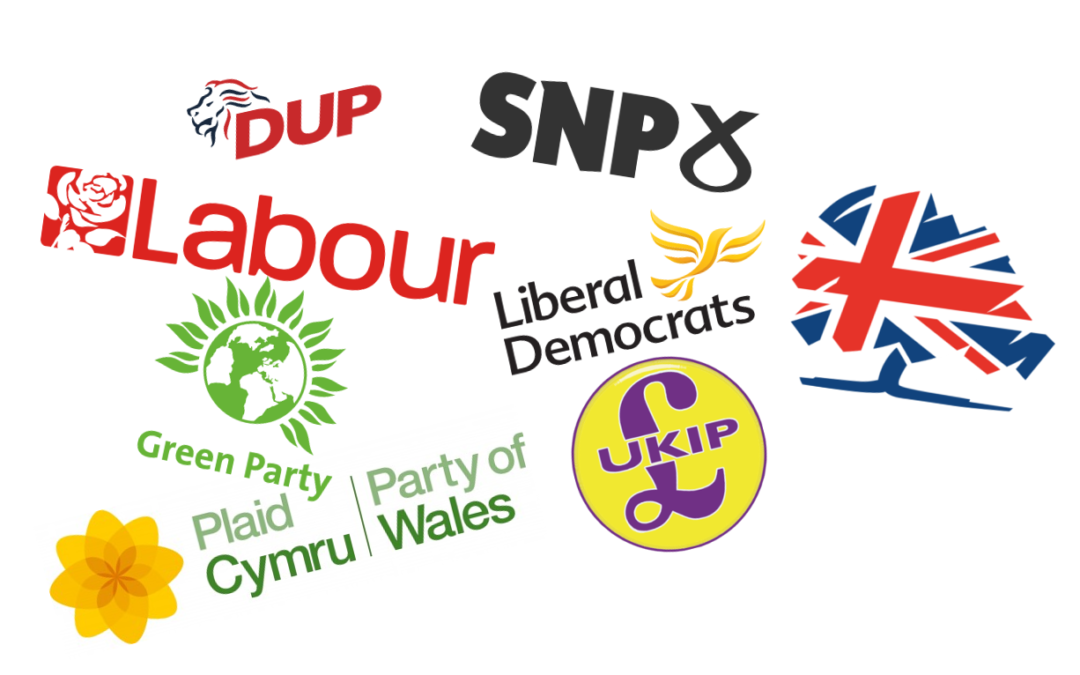 “Why should I vote? My vote won’t make a difference, what’s the point?”

Heard that before? Maybe you’ve said it yourself, maybe you’re thinking it right now. But, there is actually no such thing as a wasted vote. Don’t believe me? Read on…

Note: This post is going to remain totally neutral. I am not going to persuade you to vote for a particular party, this is purely advice as to why you should vote and not who you should vote for.

After every election or large political decision that’s been put to the British public, I often hear complaints that the vote didn’t go the way the majority of people wanted. This in itself sounds a little odd, surely if the result didn’t reflect what the public wanted, something’s gone seriously wrong somewhere. Take the EU referendum of 2016 for example, before the voting was to take place, the majority of my Facebook news feed was taken up by people backing the remaining campaign. So, I think everyone, at least in my age bracket, was taken aback when the result reflected that the country had chosen to leave the European Union purely because of how much support the remain campaign had.

So what happened here? Well, it was only after the votes had been counted and the data released we could see a very large, but glaring hole in the data. Only 36% of eligible 18-24 year olds actually bothered to vote.

% who got through our final #EUref poll turnout filter by age group:

So why is this? Well, some believe that the decision to remain was so certain, there was no need to vote. This brings me nicely on to the point of this article, that is that no vote is a wasted vote.

My vote won’t make a difference

In the UK, we have what’s known as a First Past The Post voting system. This is where the voter places an X next to their preferred candidate, and the candidate with the most votes wins. When described this way, it is understandable that some people may think that their voice won’t be heard and that their candidate of choice is not going to miss their one vote. But, of course, if a large enough majority have the same opinion and also don’t bother to vote, then the overall result may be skewed.

My preferred candidate/party won’t win, I live in a constituency where one party is always the most popular

If this is the case, it’s still worth your time going to vote. Whilst our First Past The Post system means that a victory for one candidate could be down to one vote, the results are there for all to see after the election takes place. If the usual party who has the stronghold in your particular area sees that they haven’t won with the usual landslide victory, they will start trying to win your vote for the next election. It’s often that it’s not just winning a seat, but keeping hold of it, is what the parties are aiming for.

My preferred candidate/party can’t win, they’re not one of the big three

In a similar vain to the point made above, if the big parties don’t win with the number of seats they’d usually expect, they’ll start looking at the results of how many people voted for each party. If it turns out that a lot of their votes were lost to much smaller parties, they’ll start looking at the policies drawn up by them and look at almost “stealing” them and adding to their own manifestos in an attempt to win your vote next time around.

I don’t like any of the parties policies, why should I vote?

Ah, so none of the candidates’ policies speak to you? Surely that’s a good enough reason not to vote, you know, out of protest, right?

Wrong! There are still a couple of things you can do:

The tactical vote is where you purposely vote for the party you’re most confident in winning purely to keep the favourite out. This can be beneficial if you really don’t like the policies of candidate most likely to win in your constituency. This is also an option to take if your favourite candidate is not likely to make a difference to the general outcome. The downside to this approach, of course, is that you may end up voting in a party and their policies you also don’t agree with.

What isn’t made clear about this is that even though your ballot is spoilt, it is counted under its own category, and in the final totals, there is a section for rejected votes. If there’s a large number of these in the result, all parties will be looking into what they can do better next time to win those votes.

In this case, it makes a much bigger statement if someone is willing to go to the polling station purely to spoil their vote.

By not voting, you’re essentially telling the country you don’t really care who’s running it and what they’re doing. Is this really your view? Probably not. But hopefully, this article highlights the fact that every vote matters.

And hey, even if the election doesn’t go your way, at least you can legitimately says “don’t blame me, I didn’t vote for them”