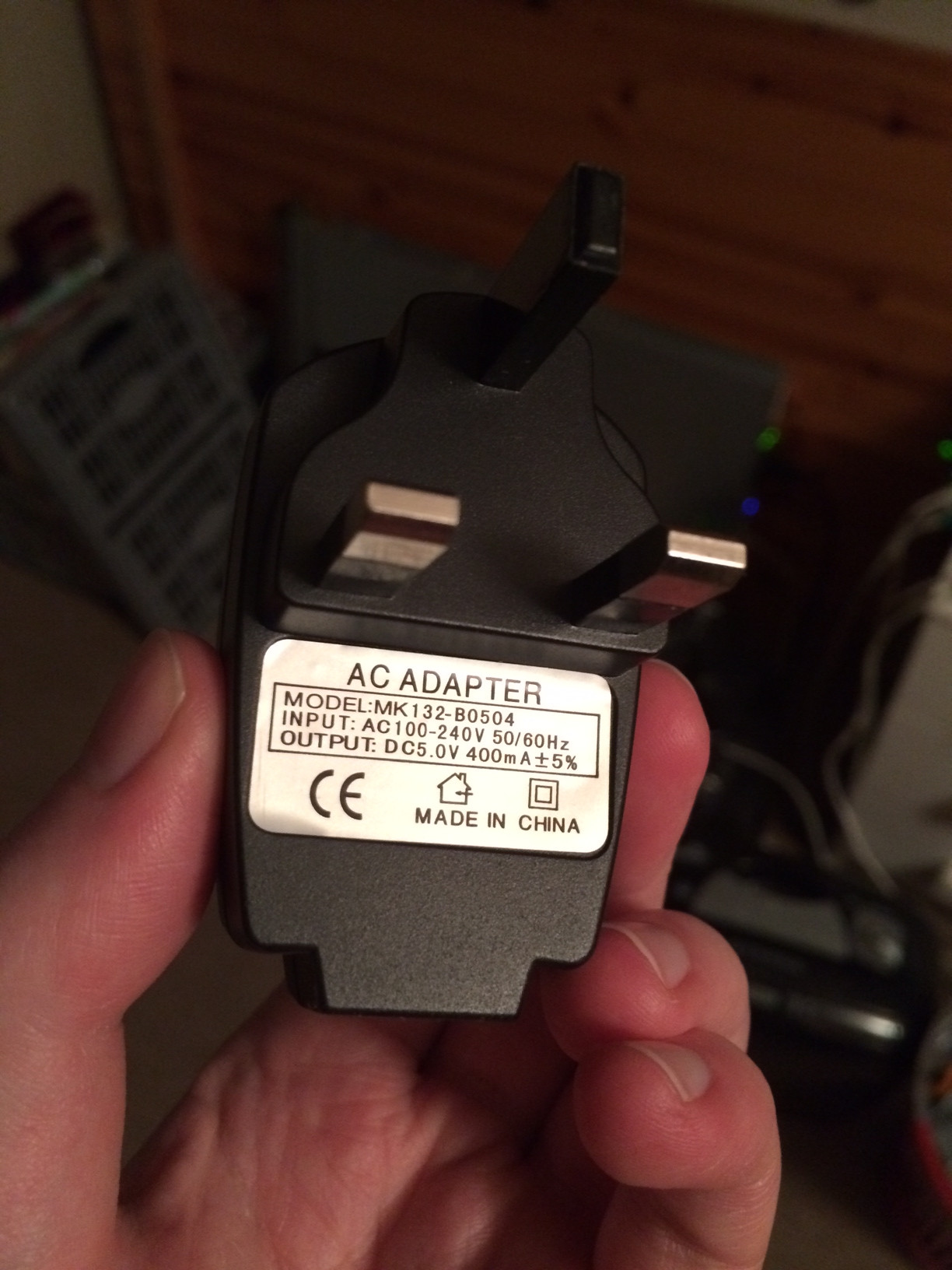 If you’re European, you’ll have all probably seen the CE Marking on various goods in your household. We take it for granted, if that marking is on the product, it must surely be safe. But are there dangerous products bearing that marking lying around your home or workplace?

Well, the answer is probably going to shock you (no pun indented), but there is most likely a number of items, mainly electrical, which don’t even actually carry the CE Marking, even though you see what clearly looks like one!

The CE Marking was introduced in 1993 as a way to let customers know that what they were buying meets EU standards in safety. Recently though, many, less then honest, Chinese manufacturers have been using a different mark which has been dubbed the “China Export” mark, and means nothing more than it’s been made in China.

If you compare the official CE marking against the “China Export” Mark, there are a few subtle differences:

As for the “China Export” Mark, we can see that the letters are closer together, and the branch DOES align. Sometimes the logo is stretched too.

What does this mean?

Well, it really depends on where you’re buying your products from. Many, well known, retailers, usually have a policy of testing everything that comes into their warehouses, (which is what the EU recommend), but some smaller businesses, and online retailers, take the CE Marking they see, at face value.

How many, potentially, dangerous products are in your home?

Well, look around, you may not believe what you find! 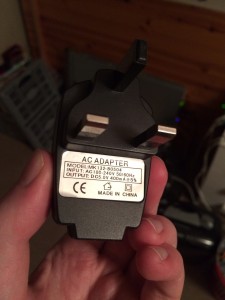 This USB charger carries the “China Export” Mark, and was bundled with an MP3 player. To be more precise, that is the replacement as the first one exploded when powered on! Thankfully, I didn’t have the USB lead plugged into the end, as it is pretty much the same chargers that the BBC reported about a few years ago.

As you can see, it bares the “China Export” Mark, rather than the CE Marking.

Side note: This charger is dangerous because the live and neutral pins are too close to the edge and the clearance and creepage distance between the high voltage and low voltage circuits is insufficient. There is no way this charger would ever pass the safety tests required to gain a genuine CE Marking. 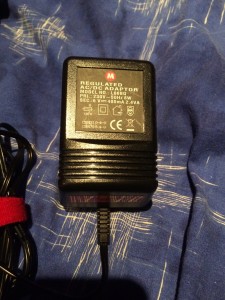 I bought this charger a while back for a sound recording device I had imported from the USA. I bought it from a well known, highly respected, electrical shop. It has a “China Export” Mark, but as it has come from a respectable source, this has most likely been safety tested in the UK before going onto the market. I have to be honest in that I haven’t taken it apart to look. 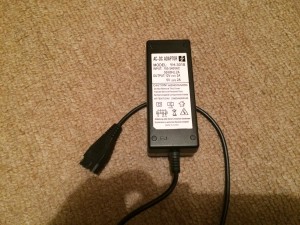 Now this little beauty, I bought in Australia. It’s a power block that’s designed to power up 1 internal computer device that uses a MOLEX power connection. Because of this, the power unit needs to be able to give a 5 and 12 volt supply. This makes it very difficult to replace, should this stop working. So of course, this would be build to a really high standard… right? Ha! I bought this at a swap meet, I’d bet 5 Australian Dollars that that merchant wasn’t at the next meet! The power pack itself is VERY light, and has very few safety markings.

Also, be aware there are “No Servilceable Components Inside”! – Mistakes on the label is never a good sign, as I prove in a previous post.

Obviously, as it wasn’t bought in Europe, there is no need for any kind of CE marking, but what IS missing, is the Australian safety mark. 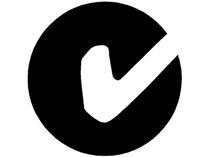 The ‘C Tick’ used in Australia

Interestingly though, I have seen the same device on eBay here in the UK, and interestingly, there are quite a few additions to that label: 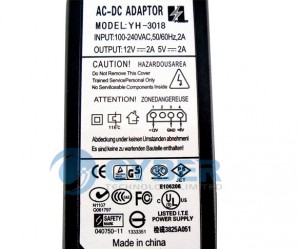 If you look closely though, you’ll see our old friend the “China Export” Mark, and with a whole other list of dubious markings. Interestingly, directly under the “China Export” there is, what looks to be the Australian Safety Mark, but even that hasn’t been copied accurately. I also wouldn’t like to put their 116°C thermal cut out to the test either! (Also, no servilceable components in this one either I’m’ afraid 😉 )

Makes you wonder though, how many devices you have in your home that may not have been classified as safe at all. It’s a scary thought!