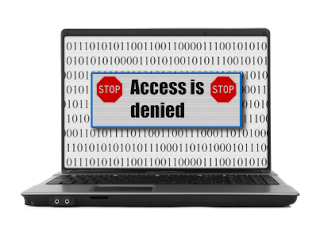 or the lack of! ……. yeah, none of that royal baby stuff here!

Do I have your attention? Good Good. Basically, this is a quick post on my views on the Internet censorship that’s very likely to hit the UK in the very near future.

The opening to a web cartoon created by Jason Holmes – A fitting tribute.

Of course, I’m talking about the new plans David Cameron (The British Prime Minister, for those not familiar with British politics) has revealed today that soon ISPs in the UK will have to block access to pornographic material by default making users make the “call of shame” to their provider asking them to turn it back on again. 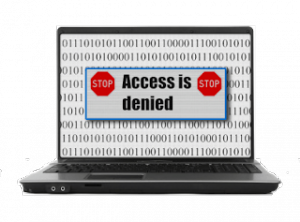 The idea behind this is to stop children from stumbling upon it when they’re surfing the web, as web access is appearing on more and more devices. But is this really a good idea to adopt an “opt in” system?

A while ago, I talked about when the E.U. toyed with the idea of putting a firewall around Europe which would have limited the freedom of speech online, I also talked about China’s Green Shield Project which censors the Internet over there and how it can be bypassed by the use of VPNs. I believe the more tech savvy people will be able to get round this new block very easily.

Just a quick ramble for today, what do you think? Will this new block sort anything, will a new kind of black market emerge, or do kids today know enough to get around this kind of blocking anyway?