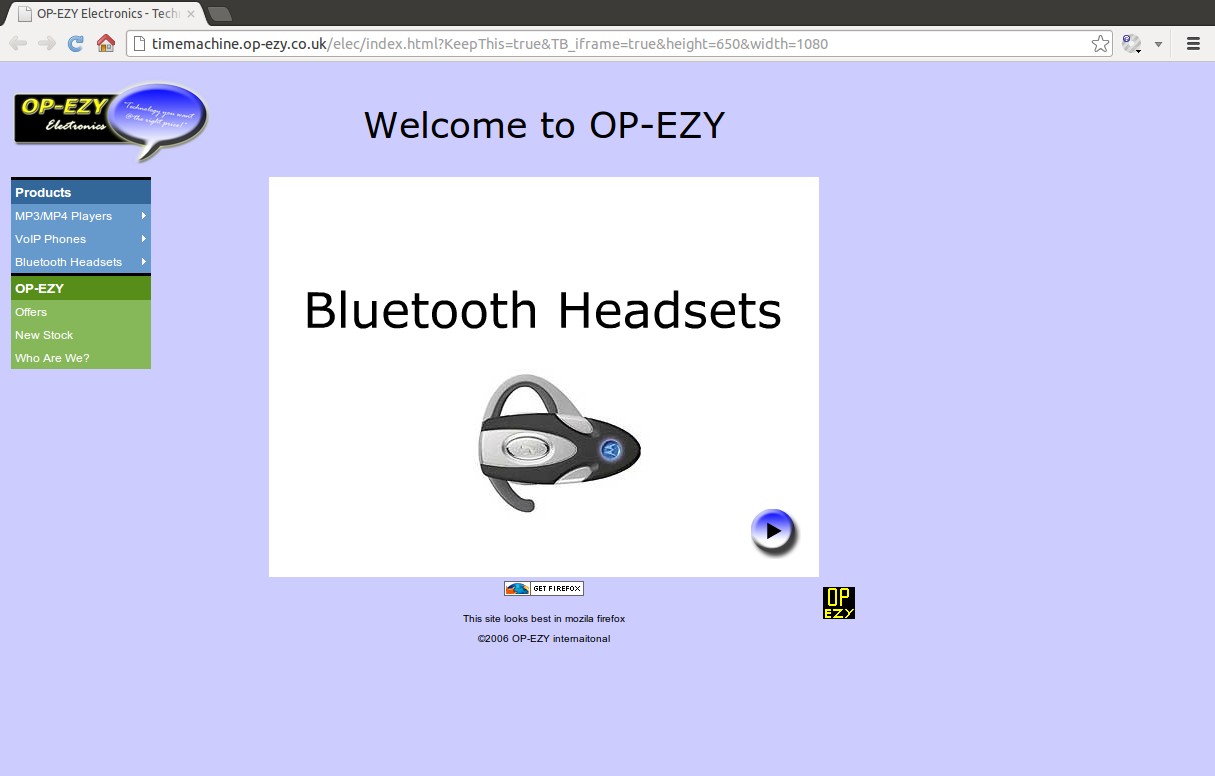 A few years ago, James Crawford and myself were trying to move OP-EZY forward in a new direction by becoming an online electronic goods retailer. Sadly this failed quite early on. 6 years on, I look back at how it all went wrong.

The project got off to a great start, James did plenty of research and found some suppliers in China. We discussed what we wanted to sell, and came up with 3 products to focus on: MP3 players, VoIP phones, and Bluetooth Headsets.

We bought a pair of MP3 players off a seller on eBay. As I was working on the S1MP3 project at the time, I insisted we find players that used the Actions ATJ2085 chipset. The player itself had two headphone ports, two speakers, a colour LCD screen and 512Mb storage. There was a slight problem regarding the built in speakers, but it’s not really worth mentioning in this post.

After these arrived, I began working on the new OP-EZY website, which would be used to sell the products we bought, the unfinished site (which more information and progress can be viewed here) was adapted to make the OP-EZY V3.0 site. 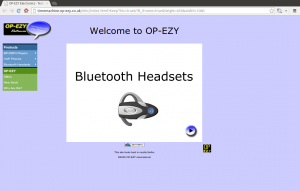 We finally decided to order in some bluetooth headsets from one of the companies we’d been in contact with. We ordered some Motorola H820 headsets (as pictured on the site). We decided to start with 10, keep two for ourselves and sell the other 8 to see how they went. Sadly, neither of us kept the box they came in, but the boxs looked genuine, with well written instruction manuals. The only issue was that the power charger had a European plug rather than a UK one.

No worries though, both me and James had an adapter which would allow us to use the chargers on our headsets. Sadly within 5 minutes of plugging them in, there was a faint sound of a “pop” noise, and the charging light on the headset would go out.

James, thinking it was a one off, opened another box and tried its charger, after another half an hour, the same thing would happen. Something I noticed about my charger was that the wire coming out of the unit was freely turn, and whilst it was still working, turning it would cause the charging light to go off on the headset.

I eventually pried open my charger to have a look inside. I kept it to show an example of counterfeiting, as the quality of the PCB within was just shocking! (No pun intended!) 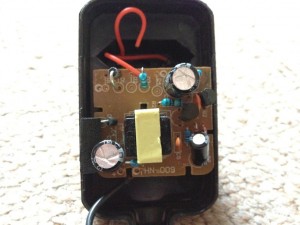 The lid off the charger

First glance everything looked ok, but on closer inspection, there are a few items marked on the board without components in place (although the solder points have been soldered), and the resister in the middle at the top of the PCB (it’s blue), is actually in a point that’s labelled with a “D”, which means there should actually be a diode in there. There is also a transistor (which I’ll mention more about after the next picture) which appears, according to the diagram printed on the board, has been installed backwards. 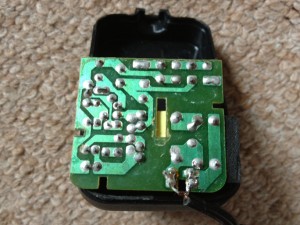 The underside of the board

One of the components (which looks like a transistor) is not soldered correctly, as there is a dry joint. Finally, the reason the light would go out if the cable was turned appeared to be because the two low voltage DC wires are so close to each other with no separation, any form of twisting will cause them to short out (possibly the cause of failure).

Finally, I tracked down another charger online to compare the labels on the underside. 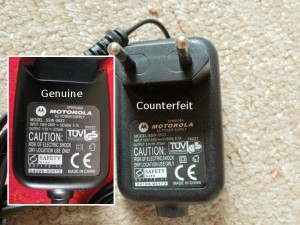 As you can see, the Motorola logo on the counterfeit is nowhere near as sharp as the real thing, and the writing on the word “Motorola” isn’t quite the same font. (A bit like the COA sticker on the counterfeit copy of Microsoft Office I talked about in a previous post)

This setback was expensive, and to get rid of this stock, we ended giving the remainder of the headsets away, with the chargers removed telling people they’d need to supply their own chargers and that they might not be genuine Motorolas.

The headsets themselves were very well made, and impossible to distinguish from the real model (which we knew of someone who had one) apart from the addition of a small holographic sticker with some Chinese writing on it. I happily used mine for a couple of years before the battery gave up on it due to general wear and tear.

In early September 2006, we attempted to relaunch the project under the name “OP-TEC”, but due to other commitments, we didn’t get as far as making our first order. 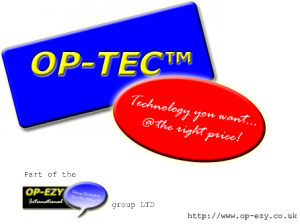 After that, we pretty much shelved the project, but it’s not a totally dead project. The project may be resurrected at some point, hopefully, by learning from the mistakes we made in 2006, the same thing won’t happen again.

UPDATE 2013-07-06: I was clearing out some shelves the other day and found the instruction manual for the headset. If I had taken the time to look at it, it would have been clear it was a counterfeit. Whilst the majority of the instructions were written in “good England”, the first page which explains who Motorola are has some interesting mistakes. 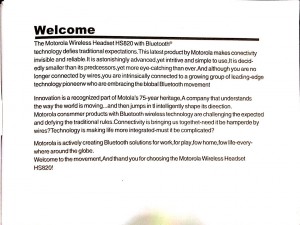 A nice bit of Engrish, a common sight when dealing with counterfeits and low budget Chinese goods.

Interestingly, I found a copy of the original manual online (Motorola still host them on their website) and they have this exact page, with the correct spellings. Maybe these were scanned in and digitally converted to text with some kind of OCR software.