The dangers of buying cheap software! 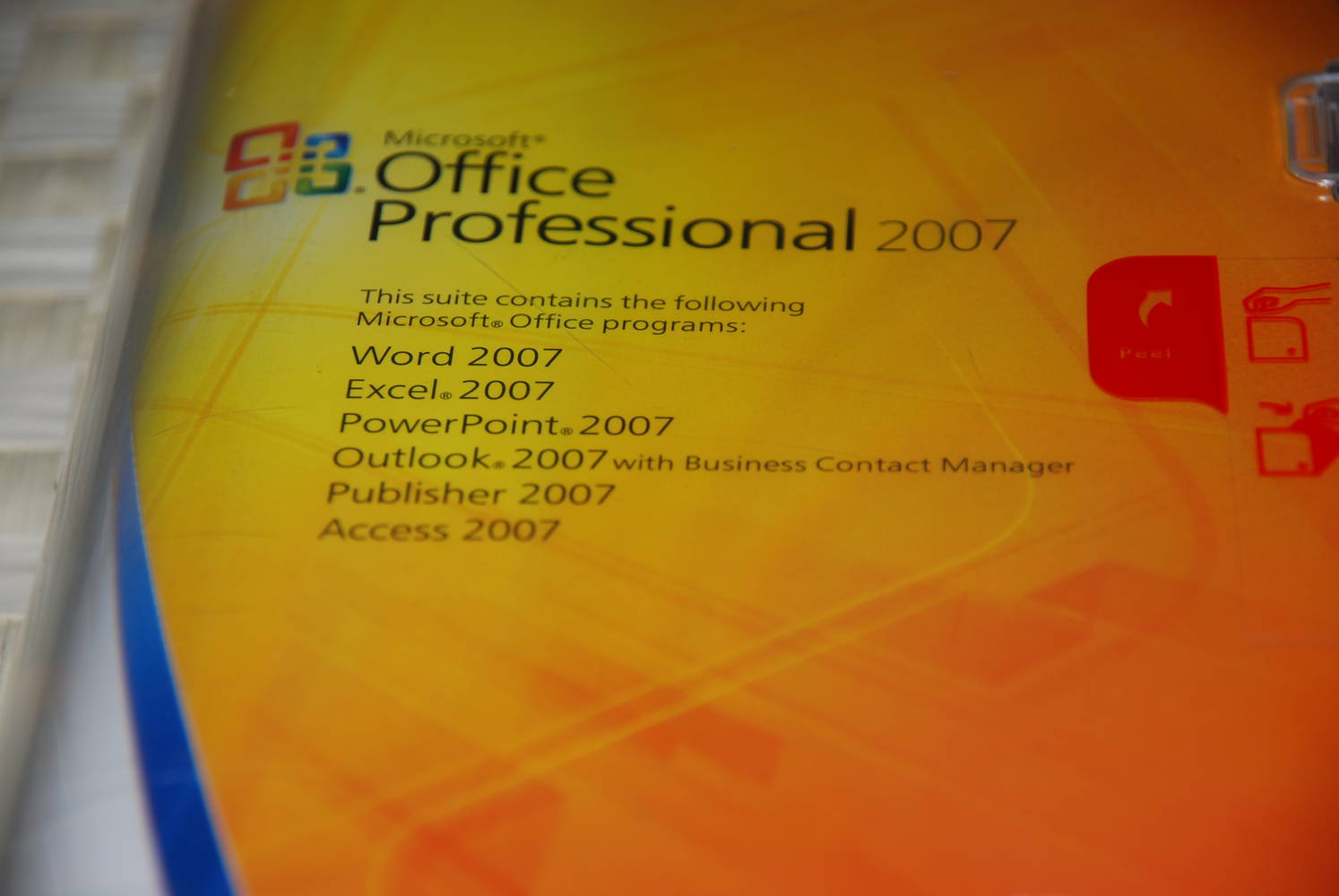 UPDATE: Microsoft have replaced my dodgy copy! Check the bottom of the post of more details!

This is a tip for anyone out there who has considered buying cheap software (namely students): If it looks too good to be true, it probably* is!

*Though, in some cases, the offer is real!

This lead me to a site called SoftAtlantic.com (at the time of writing, the site is still operational!) where they were selling Office Professional for £85.95 (they claim they’re having a new year sale and the original price was £398.99)

£85.95 sounded like a good deal to someone who just got the version above for £38.95! So I went ahead and ordered it. I first started to smell a rat when I found out my money was being converted to USD when the site claims to be British!

A whois for that site tells me it was registered in the USA with godaddy.com, and I also came across this forum post about many sites like Soft Atlantic!

Finally, I received a tracking number from them that showed my order was actually coming from China!

Just over 2 weeks later, my order finally came… and MY GOODNESS they’ve got these copies down to a fine art!!!

Oh, and yeah, that final picture, is a copy of Microsoft Office 2007 Enterprise (The one with EVERYTHING) which I bought legally from Software4Students who are Microsoft Partners and I got for the low price of £51.87

I ran a virus scan on both of the fake Professional CDs and neither came back as being infected (though reports on the forum I linked to give a different story!), and both discs did have what they claimed to have on them!

So, how can we tell this is a fake?

Well, lets look at the CoA (Certificate of Authenticity) in more detail:

That is all the evidence you actually need to know it’s a fake, and this is all before we even take the shrink-wrap off the box! Though if you want to look closer, you can see the discs aren’t quite right, as there are a few marks on the holograms that shouldn’t be there!

What is the risk of using this software?

How is this possible?

Well, as we know, this counterfeit, like most others, came from China, who have a large reputation of producing counterfeits! The Microsoft boxes (Patent Pending) are most likely made in China anyways, and a few back handers mean that these people either got a batch made for them, or actually acquired the moulds to make their own! Same goes for the labels and booklets!

So, what do you do if you also fall for this?

Microsoft have set up a product identification service which allows you to send your suspected (high quality) fake to them – along with proof of purchase, they’ll tell you weather or not it’s fake, and if it is, they’ll send you a replacement, legitimate, copy free of charge. Though this could take up to 4 weeks! I will be posting this copy off in a day or two.

It’s a bit of an eye opener that they are able to make counterfeit goods to such a high quality, it really makes you wonder what else you might have in your house/workplace that’s a copy masquerading as the real thing!

Even the best of us make mistakes at some point, but hopefully, by reading this, you’ll not make the same ones I did!

So, a package came through the post today, and in it, was what you can see in the last photo of the gallery above! A letter from Microsoft confirming that the copy I had was indeed fake, and “as a gesture of good will (they) enclosed a genuine advantage kit of Microsoft Office Professional”. Below is the letter in full:

Thank you for sending us your correspondence and what purported to be Microsoft Office Professional 2007.

I can confirm that you have been supplied with a counterfeit Microsoft Office Professional 2007. You may wish to make a complaint to your local Trading Standards Office, speak to a Citizens Advice Bureau or seek independent advice concerning any remedy you may have against your supplier. I would hope that this letter would be sufficient for your purposes in making your claim against your supplier. We will be looking into your supplier’s activities, and you can rest assured that steps are being taken to combat this type of illegal trade in Microsoft Products.

Piracy is a major problem for the software industry and it affects customers as well as the software producers. The knock-on effect is widespread. Ultimately, not only do you as a customer fall victim to the activity of those dealing in pirated software, but the British economy generally is affected in terms of lost jobs and lost tax revenues. On behalf of Microsoft, I would therefore like to think you for your help in our fight against piracy.

As a gesture of good will please find enclosed a genuine advantage kit of Microsoft Office Professional 2007. For further information and regular updates about piracy, you may wish to visit our website at www.microsoft.com/uk/licensing/homeuser/software-piracy.mspx