An upgrade to the server at OP-EZY HQ 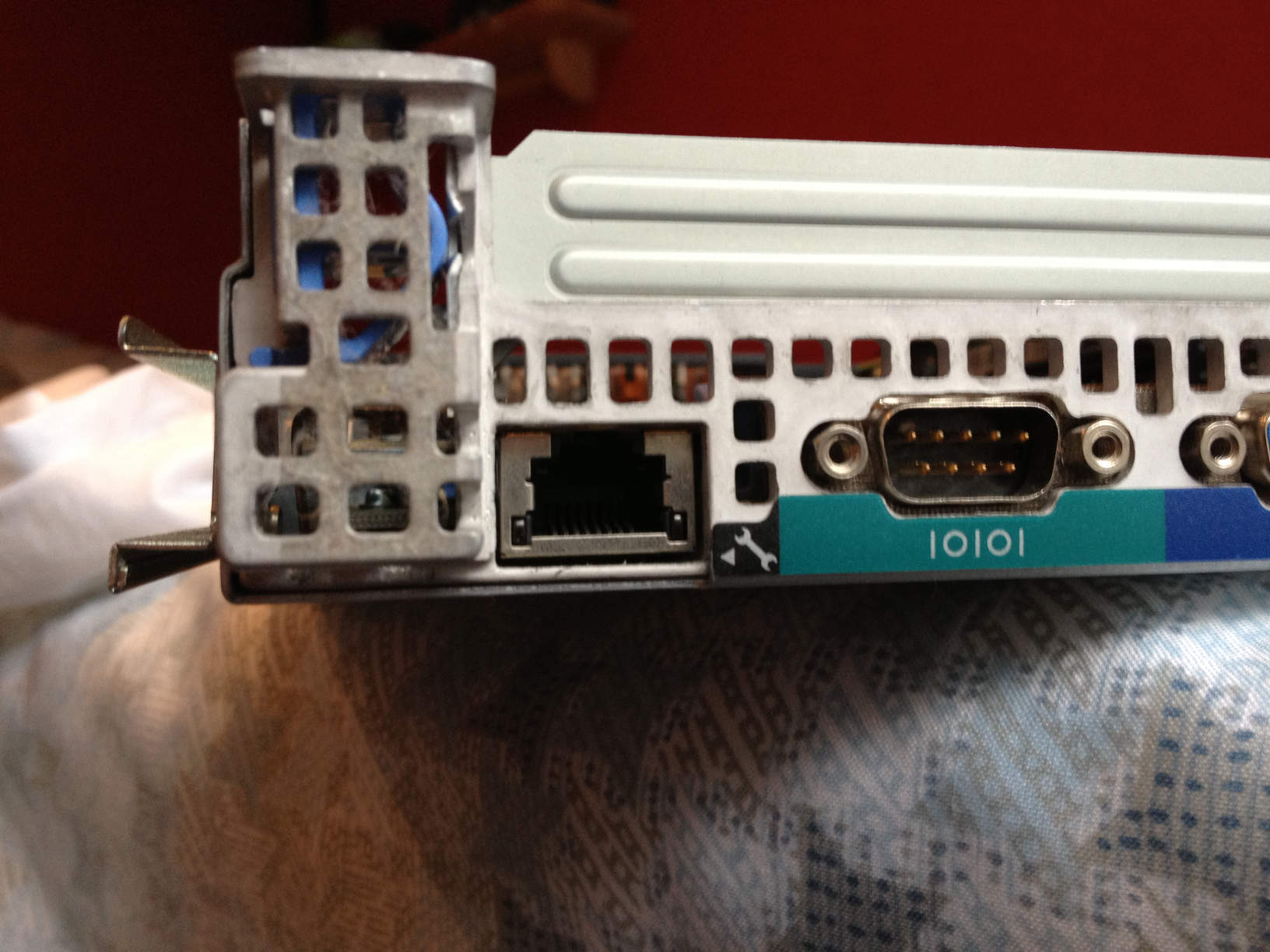 So today, the OP-EZY server was taken down for an hour today to allow for a new piece of hardware to be installed.

The hardware in question was a DRAC5 card – this is a proprietary board designed specifically for Dell servers (like the PowerEdge 1950 used at OP-EZY HQ) and is used to remotely access the system to a very low level. 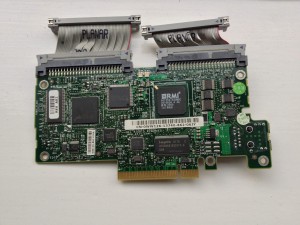 The top of the DRAC5 card 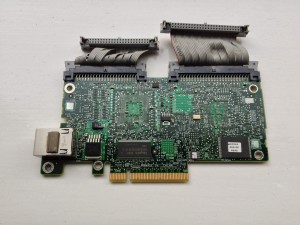 The bottom of the DRAC5 card showing its dedicated Ethernet port

It has the capability of powering the computer on from an off state, and accessing areas of the system such as the BIOS, all from a remote location. The card itself has its own operating system, and features that can be upgraded independently of the main system. Essentially, it’s a computer inside a computer. 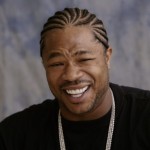 Upon opening the server, there is a space at the back to install two expansion cards. The nice thing about the DRAC5 card is that it can be mounted underneath these card slots allowing for more expansion later on. 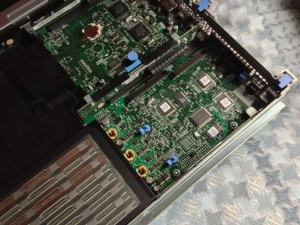 The space free at the back of the server.

On the back of the server, there was a socket with a spanner symbol that was covered up. This had to be popped out to make way for the DRAC’s Ethernet port. 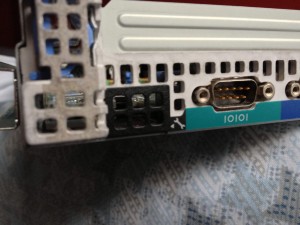 The service port on the back of the server

Finally, the card just slots in place. There are three plastic clips that the card sits on, and the two ribbon cables attach directly to the motherboard. The interface on the side of the board is not use, but my best guess is that it can also be installed into one of the two expansion sockets. 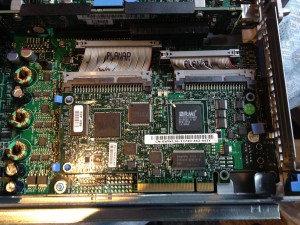 The card installed in the server.

With the card in place, the server could be put back together, powered up, and the card configured.

From a remote machine, it’s possible to use a web browser to remotely administer the physical machine. 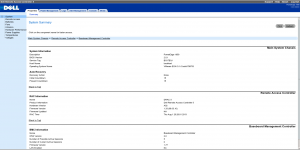 Arguably, the best feature is that you can access the server’s console, as if you were sitting directly in front of it with a monitor attached. Sadly, this feature doesn’t seem to work with newer browsers – there might be a firmware update to fix that, but I’m hardly going to break my new toy on the first day 😉

I was, however, able to get that to work through Internet Explorer 6 (don’t judge) running on a Windows XP Virtual Machine. 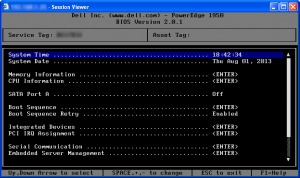 This support extends right up through booting into the server’s operating system. 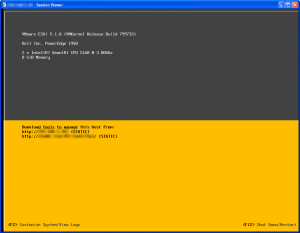 The rather bland looking interface of VMWare ESXi

The Hypervisor Operating System installed on the server doesn’t really give you much of an idea of the power this little card has, but this screen is essentially what’s shown if a physical monitor is attached to one of the server’s two VGA ports. Currently, the server hosts two Virtual machines, a Linux based one, and a Windows one. A limitation of the freeware ESXi system is that they can’t be accessed directly, and must be administered by VMWare’s software remotely.

So yeah, this was just a little update, and a small glimpse at what goes on at OP-EZY HQ.