The UK Radio digital switch over, nothing good can come of this! 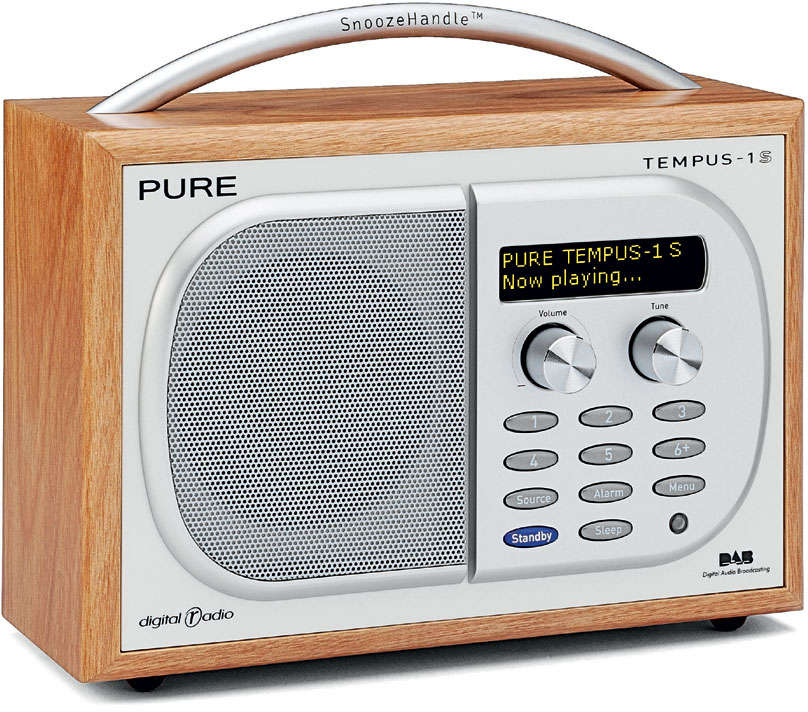 Let me clarify. We’ve all heard about the TV Digital switch over that happened in the UK and was completed in October 2012. (For the US readers, you will already be familiar with the issues regarding switch over, but as a digital radio system is not even in operation there (yet) issues regarding a digital radio switch over shouldn’t apply here) But now, in the UK they have decided that the UK’s radio stations should all switch exclusively to digital within the next 10 years! 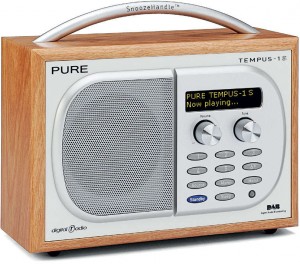 How is this a problem? Well, here are a few of my concerns regarding switching off AM and FM broadcasts:

The digital TV switch over already makes the visual version of point 6 obsolete. Originally, in the case of emergency, the RBS (Re-Broadcast Standby) would kick in, and signal would hope between transmitters up and down the country to provide information. Every year the BBC would perform a test at during the early hours of a January morning. For about 2 hours, viewers of BBC 1 and BBC 2 on analogue would be treated to the test card. The shutting down of Analogue radio would make emergency broadcasting very difficult, if possible at all. 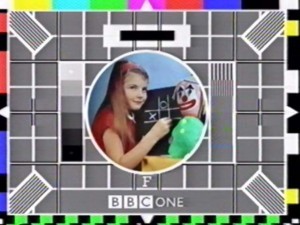 Those are my thoughts, if anyone else wants to chip something in, feel free to leave a comment.