My thoughts on the Apple vs. Samsung patent lawsuit 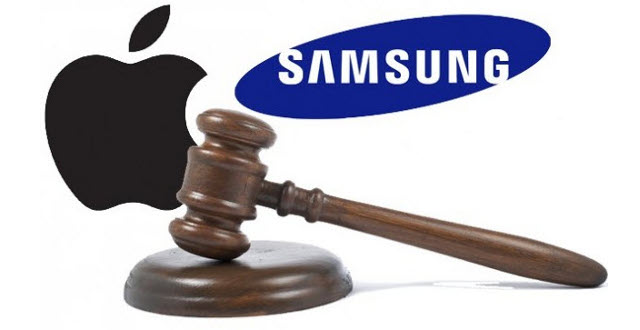 Sorry for the lack of posts, and the lateness of this one. This is down to moving out of my student flat back to OP-EZY HQ.

If you follow the latest technology news, the hottest topic at the moment is, most definitely, the outcome of Apple vs. Samsung patent lawsuit. But was the outcome fair? Hear my thoughts after the jump. 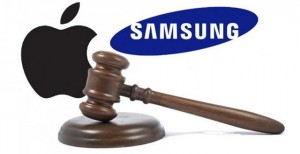 Apple vs Samsung (image thanks to unwiredview.com)

An American judge has ordered Samsung to pay it’s rival, Apple, $1.05 Billion in damages for patent infringement, regarding copying the design of the iPhone and iPad. But what does this mean for the average smart phone and tablet user?

Well, for those who own Apple devices, probably not much. But for people using their competitors’s products, things might be about to get a whole lot different.

To avoid more lawsuits, Apple’s competitors will need to “think different” (which in itself may be the fuel for another lawsuit? 😉 ) and come up with something that doesn’t resemble an Apple device in any way. My thought on this: absolutely ridiculous!

Why? Because Apple have basically made the smartphone market the way it is today. People are used to doing things in a particular way. For example take internationally recognised symbols, like on most media devices, ▸ means play, ◾ means stop, ⏏ means eject, etc. are universally known to perform those functions, but yet Apple claim that a green button with a telephone symbol is covered under their patent!

I personally don’t like the direction Apple are going, suing everyone who makes a product similar to their own. Samsung have gone as far as to say that Apple have the “Monopoly over rectangles with rounded corners”

As an iPhone and iPad owner, I am tempted to switch to the Android platform, where there’s more freedom. That, plus Ubuntu for Android, something I will cover in a future post which really interests me.