The food that could have killed me? 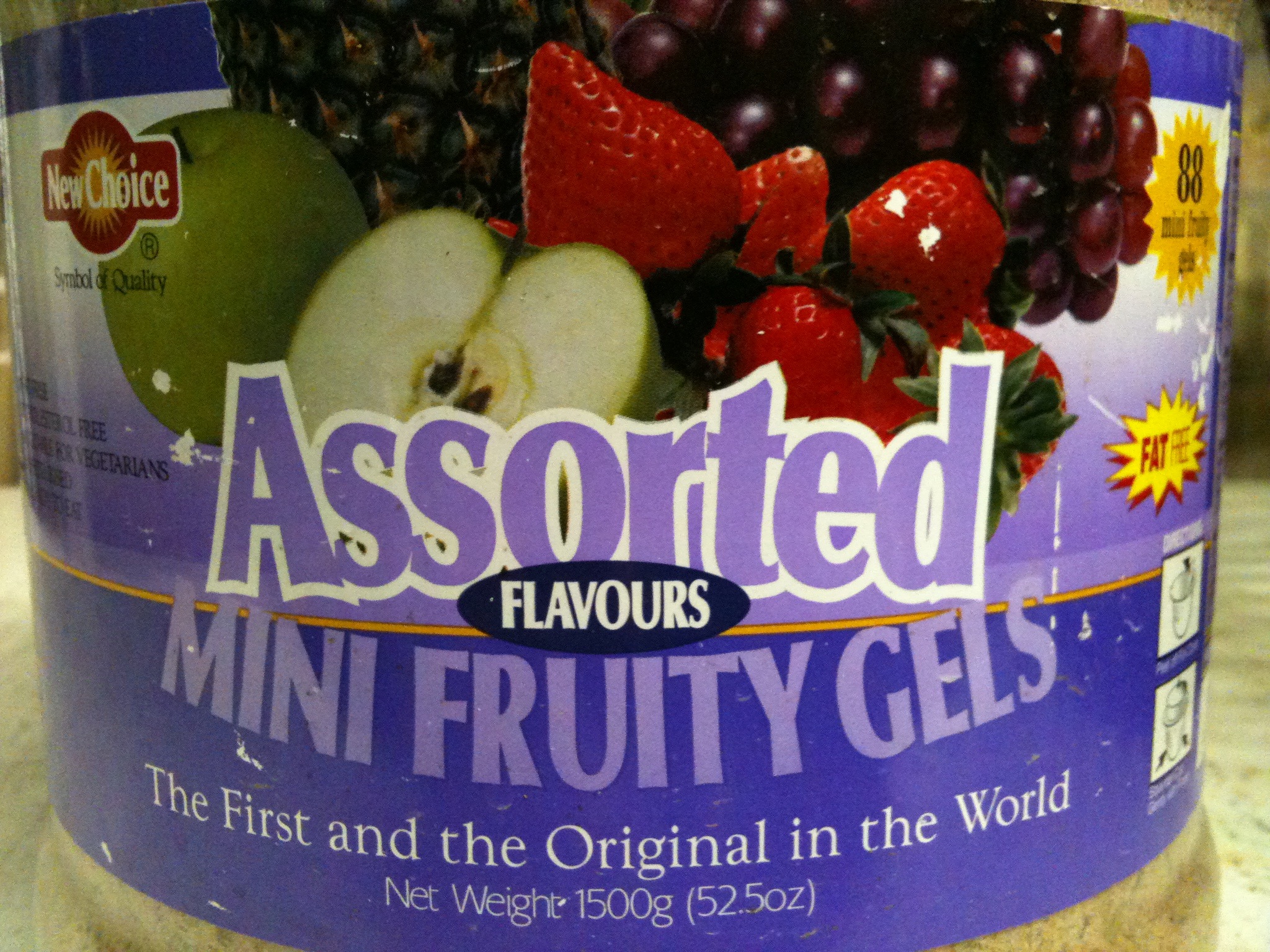 It was about 9 or 10 years ago, I was with my parents at Costco, and I spotted a colourful box on the shelf that said “Assorted Mini Fruity Gels”…

Inside this box was about 90 little cups, about the size of those UHT milk cups you sometimes get with coffee in cafés,with plastic lids. Inside these cups were, what only could be described as Jelly, but in the centre of it, was a hard lump. These lumps were, presumably, supposed to resemble a chunk of fruit, but in fact, they were a piece of fermented coconut known as “Nata de coco”

The jelly itself had a strange texture, it wasn’t like the usual jelly you’d usually get from the supermarket, this stuff was a little firmer than that. But of course, before I could find that out, I had to figure out how to extract the jelly from the cup. I tried sucking until it came out, but after having a few of them, I realised you’re supposed to pinch the bottoms of them and the jelly would break free.

A few months later, a message got sent around school, telling teachers to check pupils packed lunches for these and to confiscate them, as the FSA (Food Standards Agency) was calling for a national recall after a few children choked to death (by using the sucking technique to extract the jellies from their packaging!)

Now, I just so happen to have the tub these things came in, as we reused the box to hold grit for driving in the winter:

In a way, it’s a shame these snacks were pulled off the market, as they were actually quite good, but understandably, as they were the cause of deaths in children, action needed to be taken.

Sometimes you do end up thinking “What if it was me?” as afterall, the FSA said the choking usually happened if one was to try and suck the jelly out of the containers, and, as a kid, it took me a while to figure out how you were actually supposed to eat these things!

On the other hand, do we need to ask does health and safety take things too far?