All modern music sucks? Probably not, but the mastering sure does! 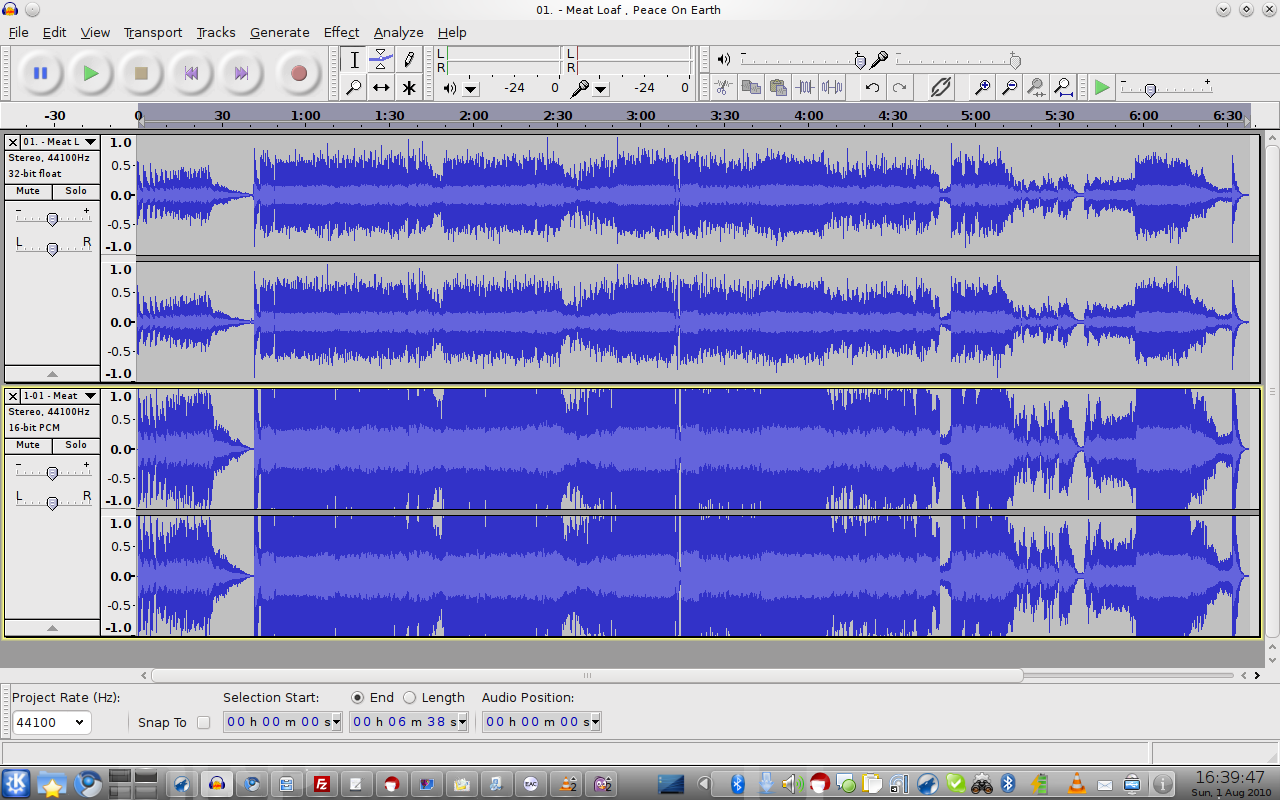 Part 1: The War on Loud! We’ve been fighting it for over a decade!

So, at one point, I used to say “all modern music sucks, that’s why I listen to older stuff!”, that was until Meat Loaf’s new album came out! 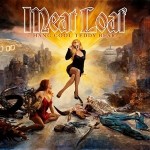 Being a big Meat Loaf fan, I bought “Hang Cool Teddy Bear” as soon as it was released. I even splashed out on the deluxe edition! As soon as it came through the post, I instantly put it in my CD player… 2 minutes later, I stopped listening!

Why? Because it sounded like most other music released today, there was no “life” in it! So, it ended up sitting on the shelf, gathering dust!

A few months later, I was walking through HMV, and I noticed they were re-releasing albums on Vinyl. Being an audiophile, I decided to have a look through, and found out that “Hang Cool Teddy Bear” was also released on Vinyl! I decided to take a gamble and hand over £15.99 for it.

I fired up the turn table, and wow, it sounded so much better! It had nothing to do with Digital vs Analogue sound, this was something completely different! There was loud, there was quiet, there was punch, and character. There was life in this record!

But don’t just take my word for it, look at the following screenshot: 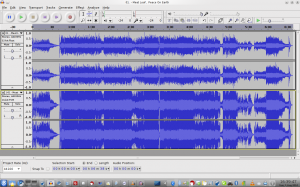 On the top, the vinyl rip; on the bottom, the CD rip!

Some may think, “but surely louder is better….” wrong!

Let’s turn down the volume on the CD, so it’s as loud as the LP: 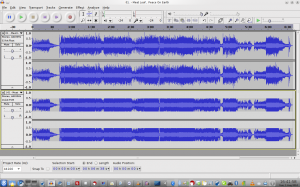 So now, the quiet parts of the CD rip are as loud as the LP, but look at what’s missing… the waveform is flat headed, meaning there’s no dynamic range! No dynamics, means no life!

This is what’s wrong with music today, the mastering engineers are told to make the albums louder to grab the attention of the listener, and CDs (as well as all digital systems) have a limit on how loud something can be. With analogue signals, there is also a limit, but it’s more flexible, and some people use that limit to achieve a warm distortion effect, this can’t be done the same way on a digital system, so that’s why latest releases sound flat.

Now, there are tools out there that attempt to restore dynamic range, but none of them would ever do as good a job as a proper remaster!

Next time, I’ll be showing more examples of the loudness war, not only in CDs, and explain why some of these are acceptable.