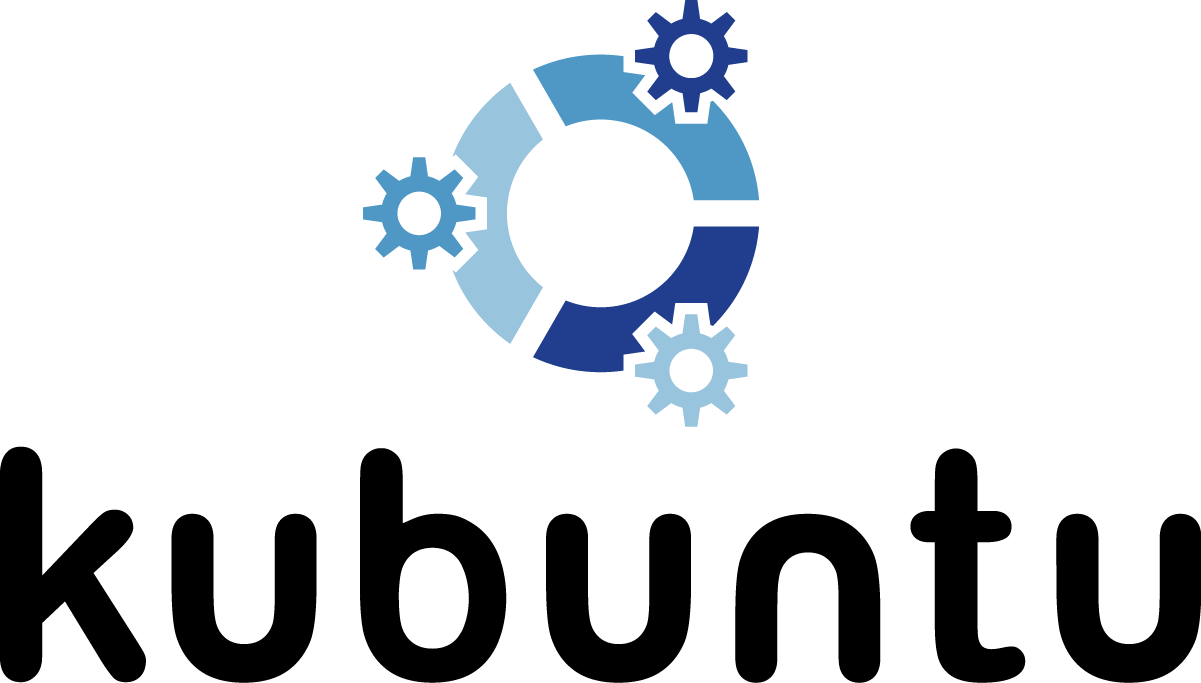 So, Kubuntu 9.04 kicked the bucket the other day, I place the blame squarely on the bleeding edge Intel drivers!

So I thought, “well, it’s only 3 weeks till Karmic Koala is released, why not go for the Beta?”, and so far, I’m impressed 🙂

The first thing I noticed when I installed it was INTEL DRIVERS WORK OUT OF THE BOX! (yes, it’s just that extreme!), and as the Macbook 2,1 has an Intel 945G Graphics controller chip in it, this is obviously good!

Once again, I’ve gone for Kubuntu rather than plain Ubuntu, because I’m still a KDE fan at heart! Karmic comes with KDE4.3, which has a few improvements over 4.2, mainly it is more stable… even though I have had a few of the core KDE components crash, these problems haven’t happens after a few of the very regular updates!

One of the main aesthetic features I have seen in Karmic, is the integration of GTK+ applications in the QT4 environment, that means, all your favourite GTK+ based programs (Pidgin for example) now look a lot more KDEish!

Speaking of Pidgin, Karmic ships with 2.6.2, and integrates with KDE’s system notification area (removing the need of the Guifications plugin!), I believe this is something to do with the libnotify plugin, which I couldn’t get to work properly on Jaunty!

Another feature I have noticed is that although Kubuntu still doesn’t ship with Firefox, a link to install it is included in the “Internet” section of the K menu!

I highly suggest you have a read of this: Link to the Kubuntu Beta Wiki Page for some finer details, and I personally can’t wait till the Release Candidate on 22nd (the same day Windows 7 is released to the public!)

Karmic’s release date should be the 29th Oct, so anyone who wants to wait till it’s classed as “stable” might want to wait till then!