“So, why are you called Dave anyways?” 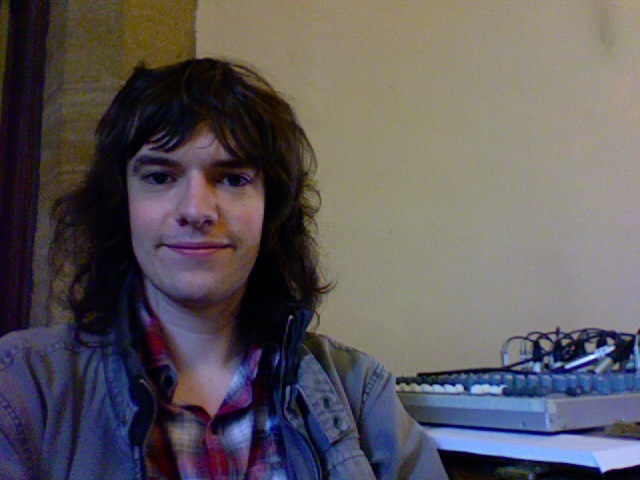 A question I get asked often: “So, your real name is Robert, but you’re called by your middle name, Ian, and your last name is Hawdon… Why do people call you Dave (James) Morrison?” 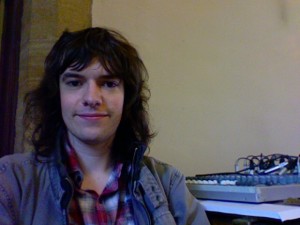 Well, it’s not really an interesting story as such; the Dave part, the Morrison part, and the James part all occured at different points in time, non of which I can remember exactly!

The name Dave came about when I was in year 9 (2003-2004) in High school, a mate, Daniel R, decided it would be funny to call me Dave (in reference to the BBC’s Only Fools and Horses) in a Spanish lesson, this might not have stuck, until one day we got a supply teacher who turned around and said “Leave poor David alone!”

A few weeks later, a lass in my class, Anna B, decided Dave must have a last name, and decided there and then to call me “Dave Morrison”, I never really found a reason for why she chose the name Morrison…

A few years later, I decided to reply to a Nigerian 419 Scam but I didn’t want to use my real name (I might do a post about those at some point), so that’s where Dr. David James Morrison came into play. James being the name of one of my mates at the time (James Crawford, who originally started OP-EZY with me), and the Dr. title… well, I just wanted to sound important!

The name stuck, and you’d often hear people saying “hey Dave!” to me, and I often use it as an alias, like in the title of this Blog or sometimes in the productions I’ve created (The Gregson’s Room Sessions being one!)

Told you it wasn’t really an interesting story, but now you know!